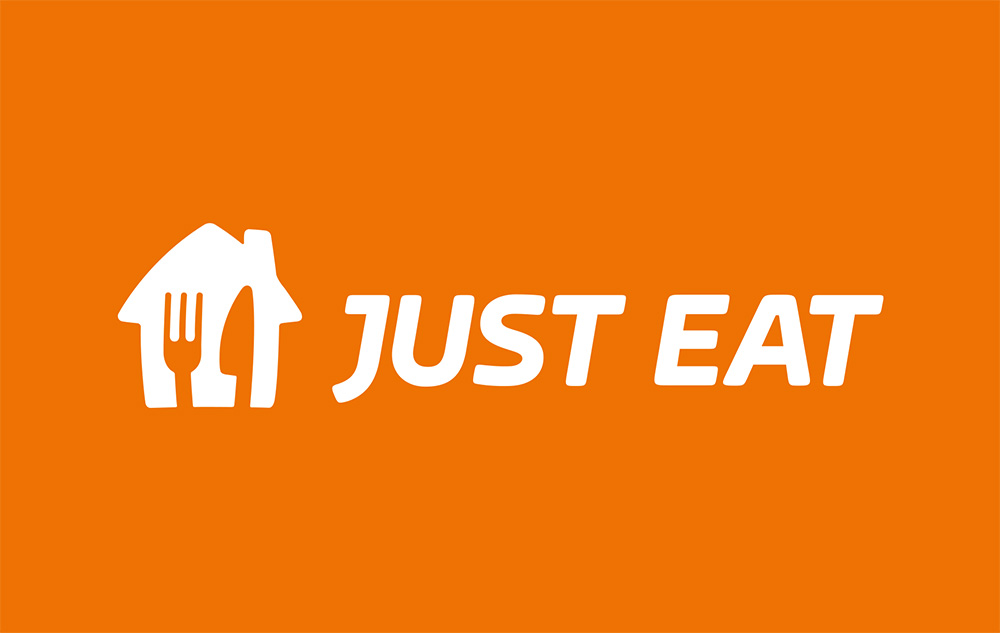 Fast food delivery giant Just Eat Takeaway.com saw orders jump by a third in 2021 as the pandemic kept up demand for eating at home.

The group said its total orders surged to 1.1 billion last year, with 274 million taken alone in the final three months, though this was lower than expected in financial markets.

Just Eat revealed its sales by gross transaction value (GTV) rose to 28.2 billion euros (£23.5 billion) in 2021, a 31% hike on the previous year on a constant currency basis, with a growth of 13% in the fourth quarter.

It enjoyed the strongest growth in the UK and Ireland, with orders rising 52% over the year to 288.8 million and a 23% hike in the fourth quarter to 72.9 million.

The firm notched up a 19% rise in UK and Ireland sales by GTV over the fourth quarter to 1.7 billion euros (£1.4 billion).

But total group orders, stripping out its US brand Grubhub, missed its 45% growth target, rising by more than 40% due to the reopening of restaurants as restrictions eased earlier in the year.

Just Eat said it will continue to invest heavily, especially in its London network, and expects to further improve profitability in 2022.

Jitse Groen, chief executive of Just Eat Takeaway.com, said: “Following the merger of Just Eat and Takeaway.com nearly two years ago, we made significant investments to grow our leadership positions and the company is now six times bigger in terms of orders.”

He added the group “markedly improved” its underlying earnings over the second half of the year and will “make further improvements this year”.

The firm recently launched into the UK’s rapid grocery delivery market by joining forces with Asda, coming hot on the heels of similar UK supermarket tie-ups struck by rivals Deliveroo and Uber Eats.

Its US business Grubhub, which it bought last June following regulatory clearance, has also launched a partnership with Instacart and a Grubhub-branded convenience pilot with 7-Eleven.

It added it remains in talks with several possible partners to further bolster its position in the US.