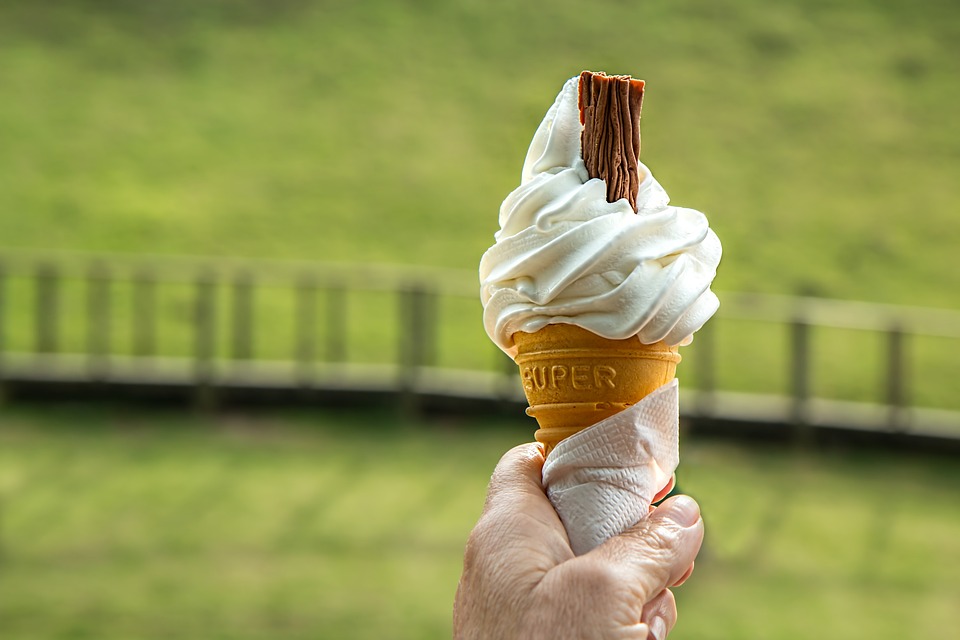 Peak District ice cream van has had angry customers for an expensive 99 with flake.

A Peak District ice cream vendor has been criticised for selling a 99s for £5 each at a beauty spot in the national park.

One angry customer said he was furious after coming across the extortionate prices while visiting the Roaches during the half-term break.

The man was left incensed after having to fork out £10 for two 99s, and complained after handing over the cash.

He went on to say he had been in touch with the company that operates the van and been given an apology.

He added: "I received an apology and assurances that pricing will now be clear on the vans. Hopefully no one will be 'price ambushed' moving forward."

Other Facebook users were also staggered by the 'London' price tag and suggested £2.50 was the maximum price they would pay for a 99.

Some went as far as to describe it as 'daylight robbery' and 'insane'.

A woman added: "Must be golden ones for that price."

Another said she would have refused to pay, saying: "Sorry but I think I would have had to walk off and say I had changed my mind. Way too greedy."

One man suggested heading to Aldi instead.

He said: "We got four chocolate covered ice creams from Aldi for 99p and they are absolutely beautiful. They are Magnum lookalikes."

However, others insisted it was just a case of 'supply and demand' as the ice cream van would have to pay a premium for the patch near Roach End Farm, close to the Derbyshire border with Staffordshire.

One man said: "You either pay or walk away. Your choice. Don't pay and then complain. Tell the vendor you're walking away... that's the only way to make them rethink their pricing."

And a second added: "More fool you for paying it. Ask the price, if too much walk away, watch the faces when you do it. I've done it when something was too dear. Try it next time."

Across Derbyshire and East Staffordshire on DAB, Smart Speakers and Online