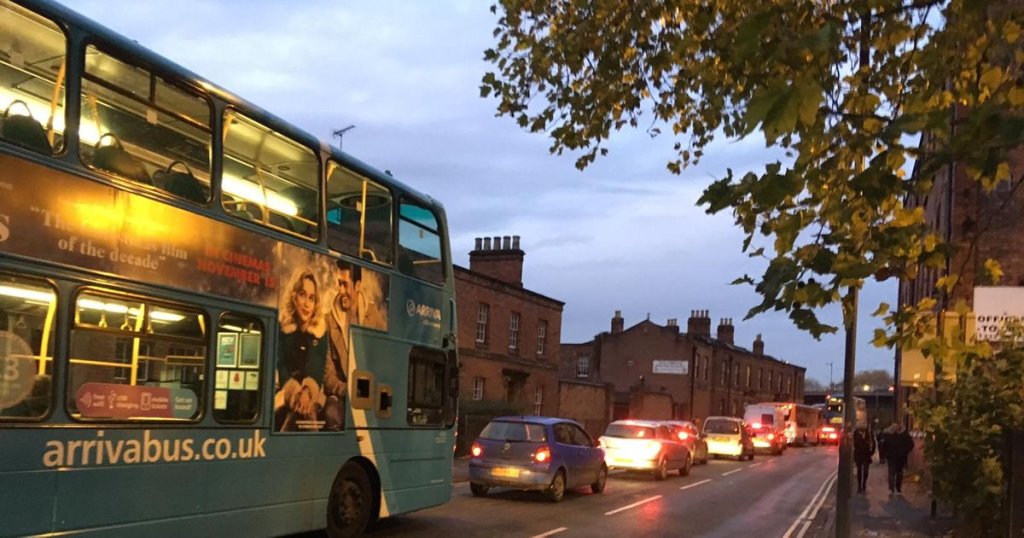 There are reports classrooms went into lockdown

Two teenagers have been arrested after an incident involving a weapon near a Derby school.

Officers from Derbyshire police were called near Da Vinci Community College in Chaddesden on Friday, September 10, after reports of a group of teenagers with a weapon near the site.

Officers from the force attended the scene and arrested two teenage boys and recovered a BB gun.

According to reports on social media, staff at the school prevented students from leaving the site while police dealt with the incident.

A spokesperson for Chaddesden, Derwent, Oakwood and Spondon Police Safer Neighbourhood Team said: "Yesterday [Friday], the SNT team arrested two teenagers after they were found with a BB gun.

"Officers were called to reports of a group of teenagers with a weapon near to Da Vinci Community College yesterday afternoon, September 10.

"Officers attended the scene and shortly after arrested two teenage boys and recovered a BB gun.

"Enquiries are ongoing into the incident and anyone with any information is asked to contact the force using any of the below methods, including reference 21*526735."

This can be done in a number of ways: