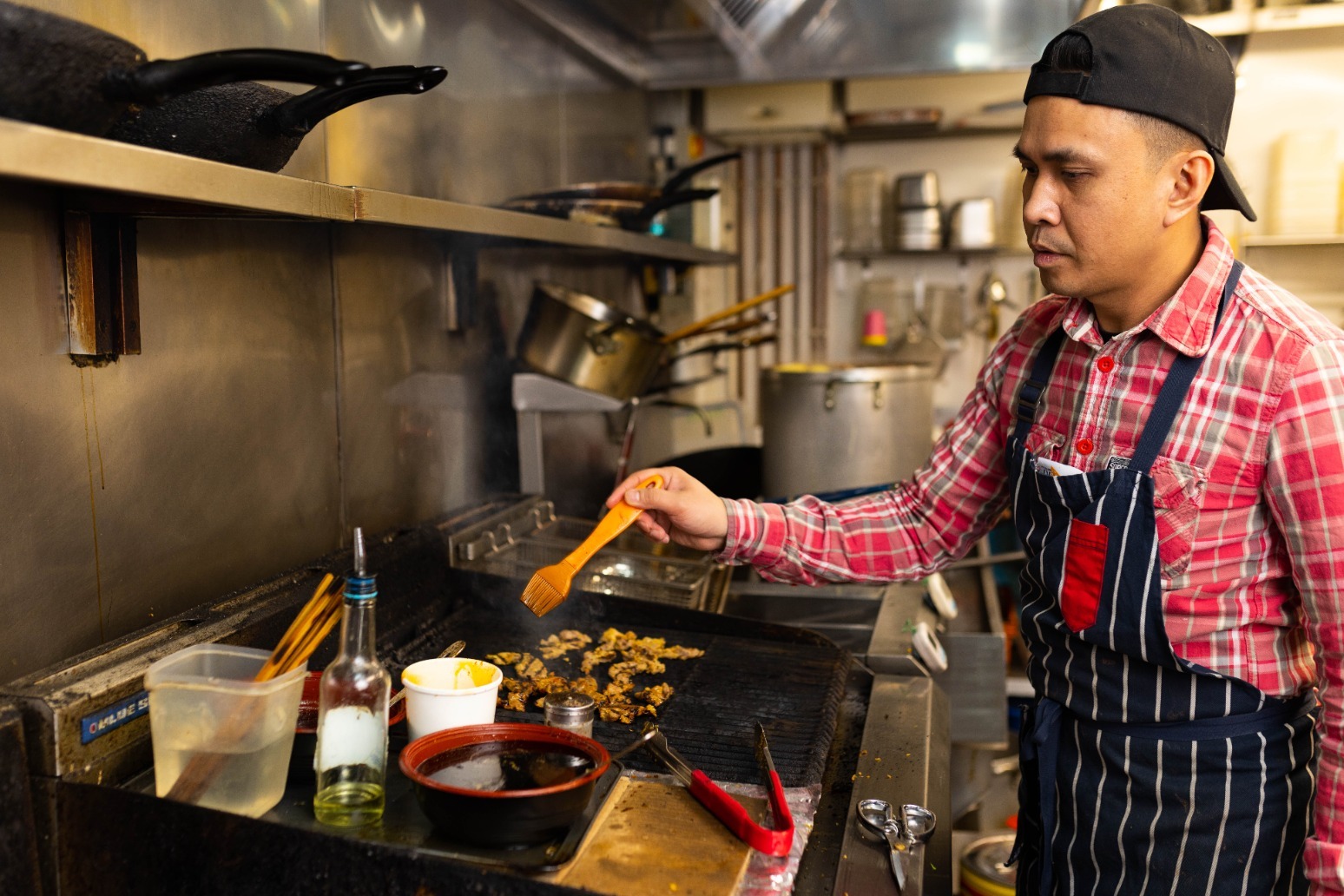 A leading trade union is to step up campaigning for hospitality workers to keep tips amid expectations that promised action will not be included in next week’s Queen’s Speech.

Ministers have previously said plans will be announced to ensure that staff, including those in restaurants, can keep their tips.

The aim is to prevent employers taking a share of tips and was first put forward by Sajid Javid when he was business secretary in 2016.

There was speculation that the measure would be included in an Employment Bill, but it is not expected to be in the Queen’s Speech on May 10.

The TUC said workers will be “betrayed” if employment rights are not enhanced, especially after the mass sacking of P&O workers.

Unite union general secretary Sharon Graham said: “Every year this Government promises action to ensure fair tipping – and then does precisely nothing to deliver on that promise. That is why workers are turning to Unite, because we are winning for them, just as we did at Pizza Express.

“A hospitality worker can lose thousands of pounds a year from their earnings when the employer refuses to hand over their tips. In a sector notorious for long hours and low wages, tipping misappropriation is another abuse. If the Government won’t fix it, Unite will.”

Frances O’Grady, general secretary of the TUC, said: “If the Government fails to bring forward an Employment Bill at next week’s Queen’s Speech it will betray some of the lowest-paid and most vulnerable workers in Britain.

“Fair tips are just the thin end of the wedge. Without new legislation workers will be denied a host of other vital rights and protections.

“These include fair notice for shifts and payment for cancelled shifts, flexible working rights, and protection from pregnancy discrimination.

“Ministers have no excuse for breaking their pledge to enhance workers’ rights – especially after the scandalous events at P&O. They will have conned working people.”

Angela Rayner, Labour’s deputy leader and shadow secretary of state for the future of work, said: “Boris Johnson is set to break yet another promise and allow tips to be pinched from under the noses of staff in bars, pubs, cafés and restaurants.

“It’s not just pledges to let workers keep their tips that are being ditched along with the long-promised Employment Bill, but any action by the Conservatives to ensure fairness at work at all.”