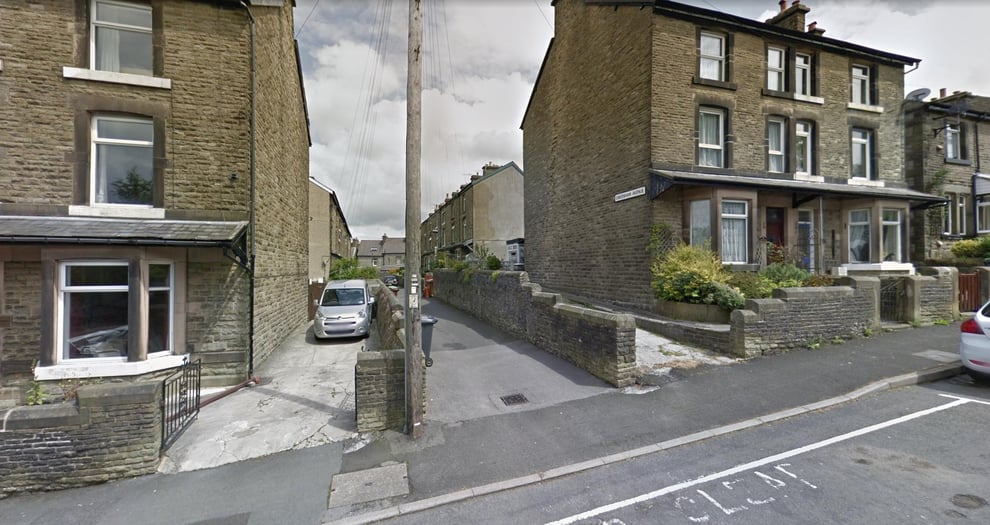 On April 19, leaflets were delivered to the homes on Davenham Avenue, from Patriotic Alternative, a white nationalist organisation with documented neo-Nazi connections.

Resident Jane Reynolds, said: “Almost everyone on the street seemed to receive one and, judging by reactions in our WhatsApp group, we were all disgusted.

“The only house that didn’t get one were our German neighbours, whose names are on their doorbell. I don’t know whether that’s significant.”

Only one resident confronted the people delivering the leaflets as others found the them through their letterboxes when they returned home.

Jane said: “I threw it straight in the bin. I felt dirty just looking at it. I haven’t reported it to the police, I don’t know if a crime has been committed, it’s just very unpleasant.”

The leaflet describes the ethnic demographic composition of the UK as the 'great replacement theory,' a claim of those with far-right narratives believe that people of colour are a threat to white populations, displaying racist tones.

It also suggested that migrants are the cause of common issues such as traffic congestion, high rent and NHS waiting times.

Jane previously lived in Germany, and has similar experiences when the far-right party Alternative für Deutschland began speaking out when the country embraced refugees from the war in Syria.

She said: “It’s so ridiculous. Everyone’s got problems with the cost of living, parts of Buxton get quite congested, but its an almost entirely white area.

“Instead of looking for the real causes and who is responsible, they try to put it on a minority of people just because they look different. I find it disgusting. The people they are targeting are the least likely to be responsible. They’re not in positions of power.”

Senior police and intelligent experts say that far-right fascism is a fast growing threat in the UK.

An anti-fascist group, Hope Not Hate, published a report in 2012 with findings that Patriotic Alternative is the country's most organised fascist group, and have had connections to banned terror organisations and are common to use traditional techniques to promote propaganda, such as posting leaflets through letterboxes.