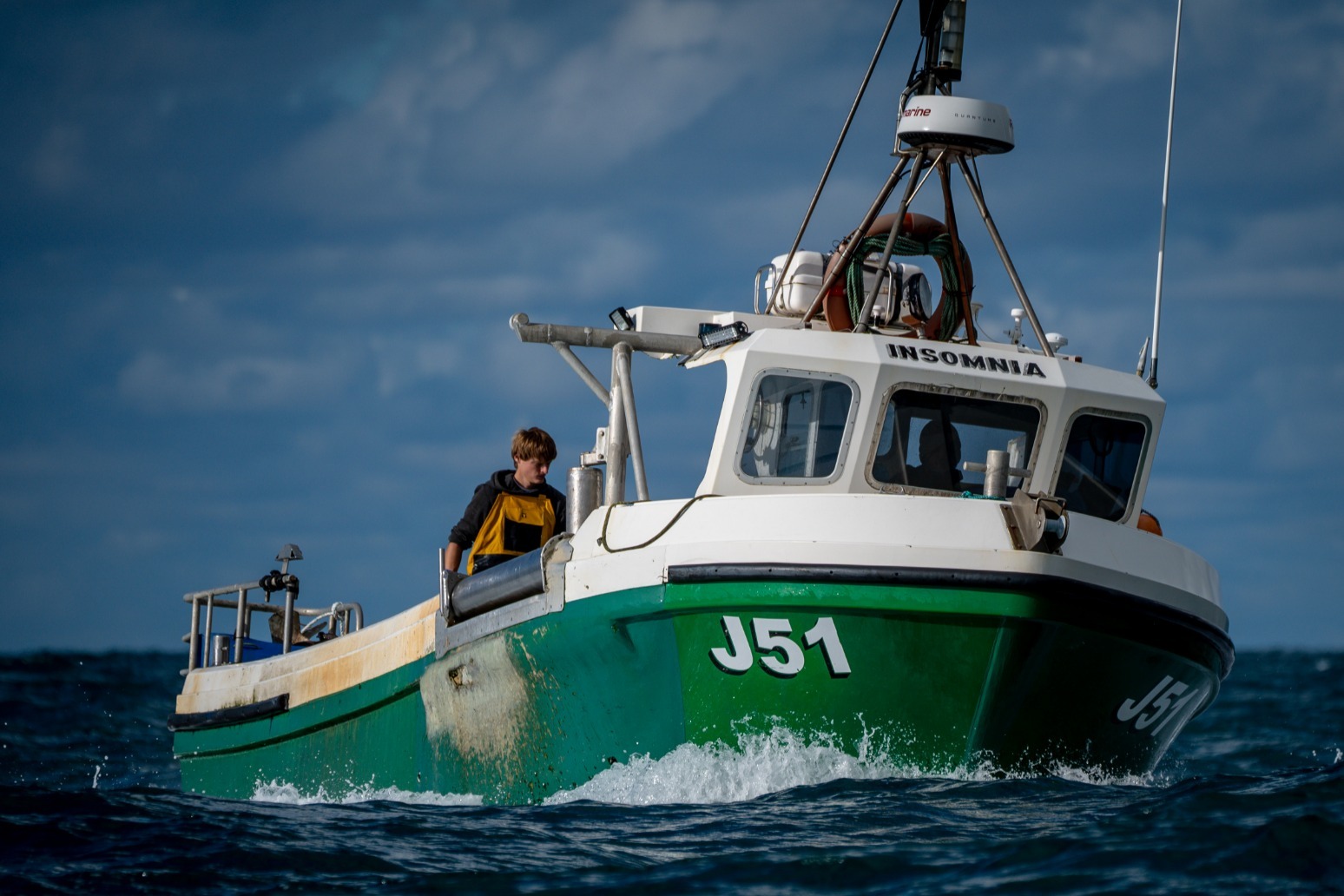 The row over post-Brexit fishing licences is continuing

The Government has said it is “disappointed” by threats of protest action by French fishermen amid the escalating dispute over post-Brexit fishing rights.

It comes after French fishing industry representatives signalled they could block Calais and other ports to stop exports to the UK.

The steps would be in protest against what they say is Britain’s refusal to grant them more licences to fish in UK waters.

A UK Government spokesperson said: “We are disappointed by threats of protest activity and we look to the French authorities to ensure that there are no illegal actions and trade is not affected.

“We have licensed nearly 1,700 EU vessels overall; our approach to licensing has been reasonable and fully in line with our commitments in the Trade and Cooperation Agreement (TCA).

“We continue to work with the Commission and the French authorities and will consider any further evidence provided to support remaining licence applications.”

Talks are ongoing between Britain, France and the European Commission to settle the main source of contention, which is the number of licences to fish in waters around the British coastline for smaller French vessels which can prove they have historically operated there.

But French fishermen are “exasperated” by the “endless months of waiting” and are ready to “exert more pressure” on the UK, according to the fishing committee for the northern Hauts-de-France region.

The organisation’s president, Olivier Lepretre, said on Monday: “We will hinder English interests.

“We also want to repeat to British Prime Minister Boris Johnson: your fishermen have access to European waters, we cannot see why we cannot access British waters – as was specified in the Brexit agreement.”

He did not specify what actions would be taken but said plans would be made by the end of the week.

The cross-Channel tensions overfishing has been long-running, with earlier rows leading to Navy ships being scrambled to Jersey amid concerns of a blockade of the island.

On Monday, France’s Europe minister Clement Beaune said all options remain on the table in the fishing row.

He said France wants a “constructive solution” over the number of licences granted to trawlers to fish in British waters, which he described as still being “not at all” satisfactory.

But he said Paris would consider taking action if the dispute is not solved, with threats including tighter checks and a ban on British trawlers landing catches in French ports.

Meanwhile, the European Commission stepped up pressure on the UK in the dispute.

Commission spokesman Tim McPhie said: “There’s been some progress with the outstanding licensing requests but the process is going too slowly.”

The Commission will request an “intensification of the process within a clear timeframe”, he added.