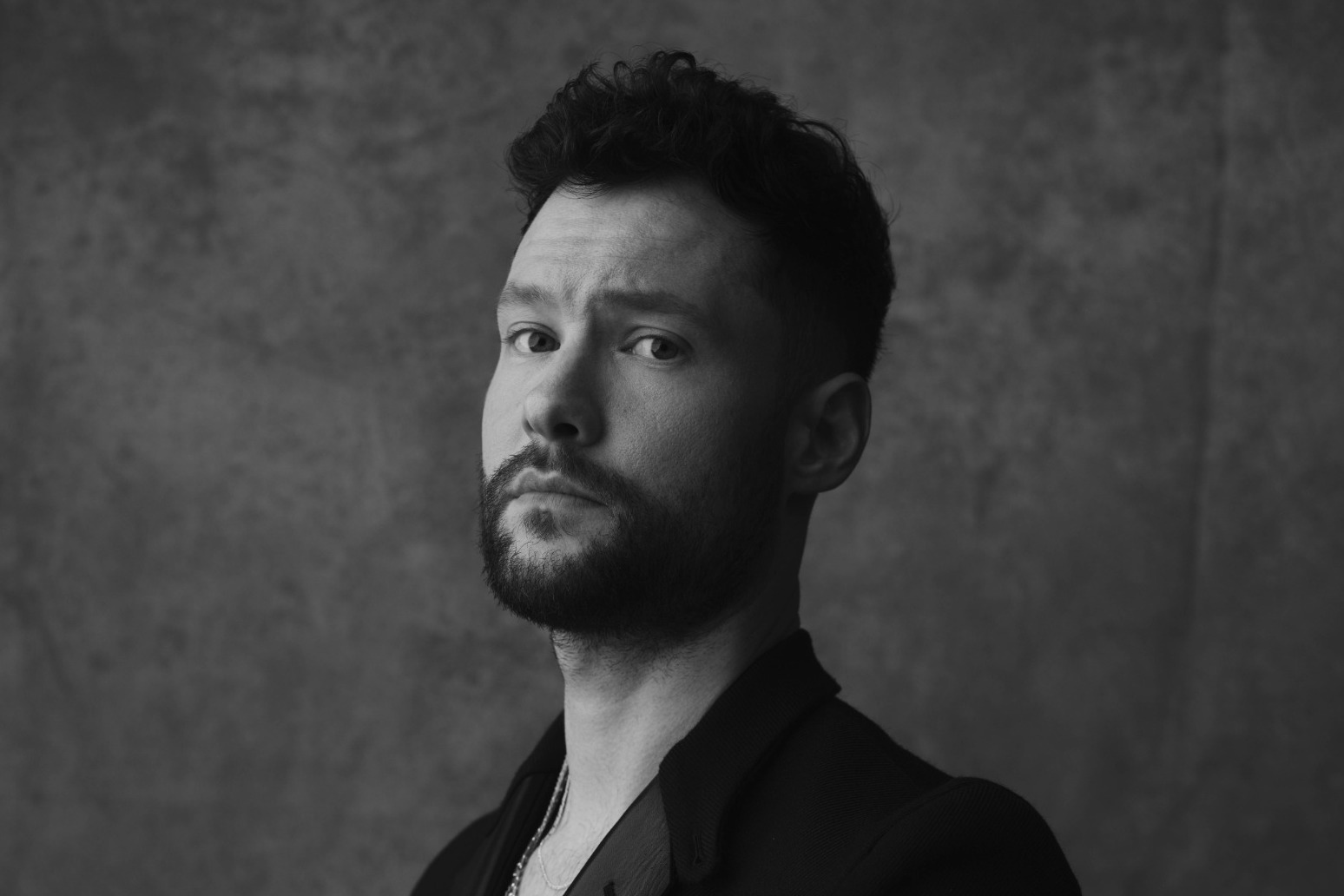 Singers Calum Scott and Hayley Kiyoko will perform in a concert at the Royal Albert Hall commemorating 50 years since the first Pride march took place in the UK.

The event will feature “iconic trailblazers” from the LGBT+ community and “memorable performances” from recognisable names in music and entertainment.

The UK’s first Pride march took place on July 1 1972, chosen as the nearest Saturday to the anniversary of the Stonewall riots, with 2,000 in attendance.

The show on Saturday June 4 will look at some of the key advancements of LGBT+ rights in the UK and highlight “dreams for the next 50 years”, including a ban on conversion therapy and a continued campaign for rights for transgender people.

Money raised will go to Pride in London’s Unity Fund, which provides grants to grassroots organisations addressing the needs of the UK’s LGBT+ community.

UK singer-songwriter Scott won fans with his cover of Robyn’s Dancing On My Own on Britain’s Got Talent in 2015, while LA-based pop star and actress Kiyoko is a vocal advocate for LGBT+ rights.

More acts will be announced soon.

Pride in London’s executive director, Christopher Joell-Deshields, said: “The LGBT+ community in the UK has come so far in the past 50 years, and this concert will be a great moment to celebrate our journey and where we are today.

“However, it is also a time to acknowledge the work still to be done and what the next 50 years will look like.

“We are so grateful to all of the artists, LGBT+ icons and allies who will help make a night to remember.”

Pride in London also recently announced the return of Pride’s Got Talent 2022, now in its 10th year, in which acts will compete in front of a panel of industry judges.

Proud and Loud: Celebrating 50 Years Of Pride will take place at the Royal Albert Hall on Saturday June 4.

Tickets are available at royalalberthall.com/tickets/events/2022/proud-and-loud/