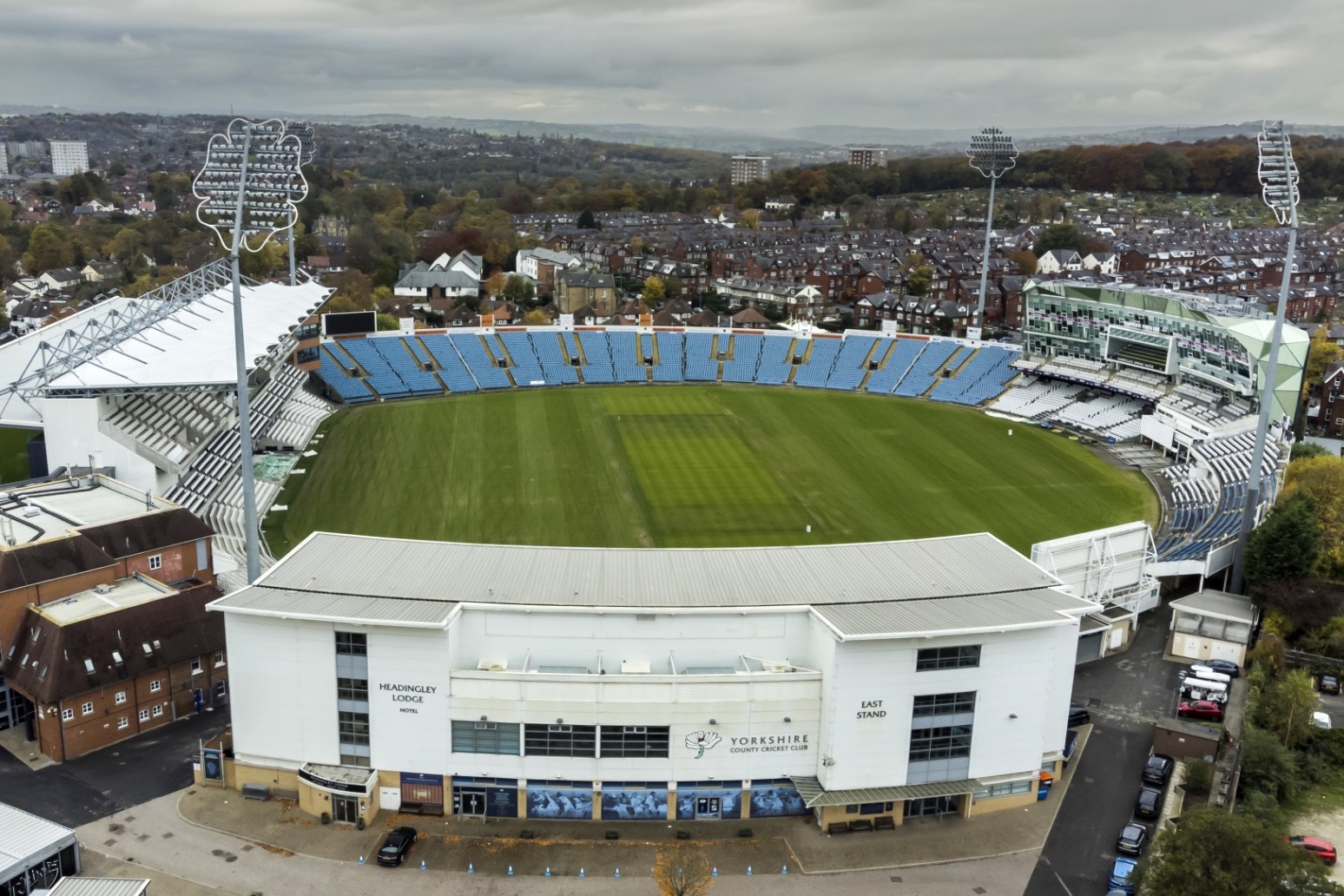 Yorkshire whistleblower Azeem Rafiq has called for the club’s suspension from hosting England matches to be lifted.

Rafiq’s wide-ranging allegations of institutional racism at the county rocked the sport last year, forcing the issue of discrimination into the spotlight and bringing his own story to national attention

when he was summoned to give evidence in front of MPs.

There has since been a mass clearout at Headingley, with wholesale departures in the boardroom and coaching staff while a new chair, Lord Kamlesh Patel, has become the face of a new regime.

As well as overseeing a change in culture at the club, Patel also has pressing commercial concerns to address following an exodus of sponsors and the England and Wales Cricket Board’s decision to suspend the ground’s international status.

Headingley had been allocated a lucrative Test match against New Zealand in June as well as a one-day international against South Africa the following month, and Rafiq wants to see those dates honoured.

Writing in the Daily Mail, the former spinner said: “At first in all this, I believed international cricket should be taken away from them. But they have done enough to warrant getting it back, for now at least.

“I want to see England playing at Headingley this summer. I may even pop down to watch myself.

“It has been a whirlwind since I appeared in front of MPs almost two months ago, and what Yorkshire and Lord Patel have done to bring change is definitely a step in the right direction.

“If we are asking an institution to look at itself then we should recognise when it begins to show it is genuinely sorry and attempts to start putting things right.

“Yorkshire need to be supported and helped to move in that right direction.

“The last thing I want now is kids in Leeds, Bradford and throughout the county being denied the high-level cricket that could inspire them.

“Rather than help solves the problems in the game, Yorkshire’s international suspension could end up adding to them.

“I am not saying everything is now hunky-dory at my old county and we can all move on.

“Yorkshire must be kept under review to make sure this really is the start of something important and meaningful.”

The parliamentary committee for Digital, Culture, Media and Sport, which took Rafiq’s powerful testimony in November, is due to publish its report on the matter on Friday.