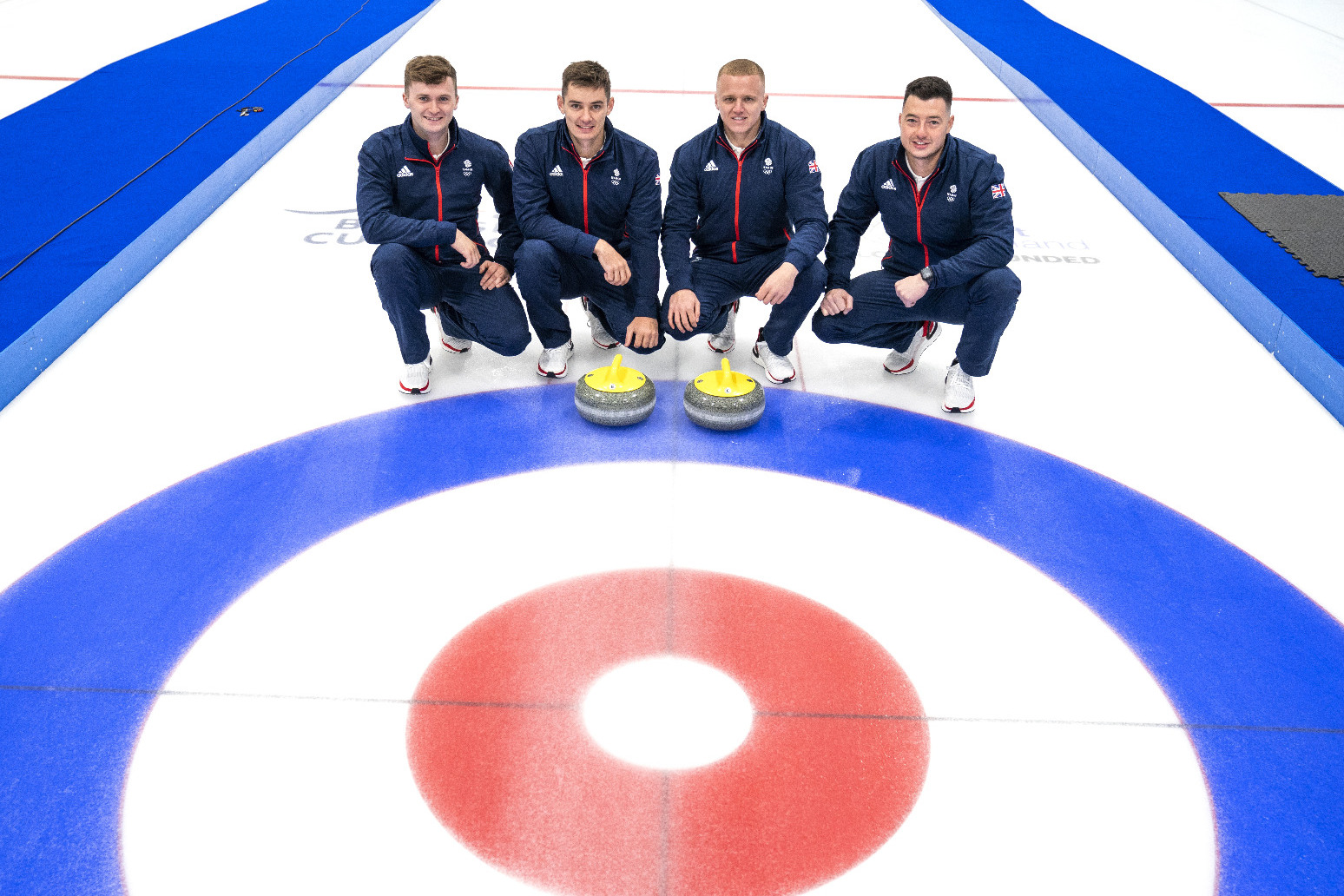 The Beijing Games take place in February next year

Bruce Mouat will make history as the first curler to represent Great Britain in two disciplines at the same Olympic Games in Beijing next year.

The 27-year-old skip has been selected as part of a five-strong men’s squad and will also partner Jen Dodds in the mixed doubles event.

They are the first British athletes to be officially selected for the Games in the Chinese capital next February, with the women’s team still facing a tough qualifying competition in December to confirm their place.

Mouat said: “I’m absolutely delighted to finally get the news that we’re going to be heading to Beijing.

“It’s so exciting and testament to the effort that all of us have put in over the last four years to get to this point.

“It’s all the more exciting to be able to play in other events. I don’t think I ever dreamed of being able to play in two Olympic disciplines when I was younger, so to have that opportunity now and to be the first British Olympian to do so makes it even better.”

Mouat, a former world junior champion, is joined by Grant Hardie, Bobby Lammie and Hammy McMillan, with Ross Whyte acting as the alternate.

But it is his long-standing partnership with Dodds which may yield the strongest medal chance, with the duo having claimed the world mixed doubles title in Aberdeen earlier this year.

The curling mixed doubles event was added to the Olympic programme for the first time in Pyeongchang in 2018, but a British pairing did not qualify.

Dodds said: “To be selected for my first Olympics means so much.

“It’s obviously something we’ve been striving towards for years. Every cycle I’ve been in that’s been the goal, so it’s a great honour to be selected as part of Team GB for this one.

“It means a lot to be in the team with Bruce as well. We’ve known each other for so long. We started at the same club, so sharing this moment together is something really special.”